Is it too late to have second thoughts?

Here's the island from the west, as we approach on the Trident II. The left side, underneath the bright bit of sky, is the location of the Money Pit.

This place doesn't look sinister. Not at all...

I know I announced that my summer would be spent on the North Sea. Em, am I allowed to change my mind? An offer has come up that is, well, irresistible. My mate Ian and I have been invited to consult on a project that I have been told I have to see to believe.

In the meantime, the cheque in my hand makes this an easy decision.

We made an exciting find today thanks to our MALA ProEx system (which we affectionately call Richard), the remains of a ballock dagger. There are several elements of interest associated with a blade like this being found in Scotland. The dagger has been sent to Edinburgh for further tests.

Dig rules don't allow a published image (yet) but here's a photo that will give you a general idea. What we found was similar to the knife on the left, except that the tip of the blade is missing, and the rest is in rough shape, as in very, very dirty.

Give it some respect though, it has been buried for over three centuries.

Source: Wikimedia Commons by gammaflightleader
at 10:11 AM No comments:

Summer by the sea 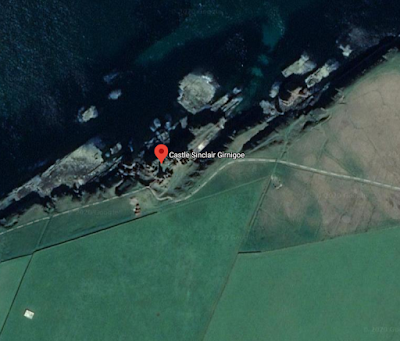 Castle Sinclair Girnigoe and some rescue archaeology for the next few weeks.

A word on the term: "rescue" is often associated with imminent disaster, like a volcanic eruption or earthquake. Here, the place has been under assault from the ocean for, well, round about four centuries.

It just so happens that the resources for this dig became available at about the time the National Trust realized this pile might just fall off the cliff. Literally.

The authorities tell me how urgent everything is, yet once I get here I'm told to wait.

I am to be escorted to the site tomorrow.  Apparently blindfolded (not sure I'm kidding).  In the mean time I am told to wait.  Normally, that would have me fuming, but I could get used to this place.  The waiting room with the best view in the world. 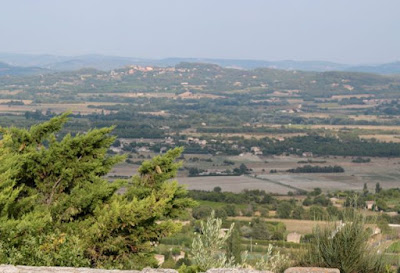 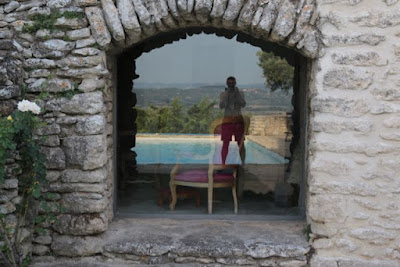 Not even halfway to my destination, and I'm wishing my gear hadn't been shipped ahead.

Just look at these graves, hewn from solid rock.  And these are the ones they know about.  A little remote sensing could answer many questions. 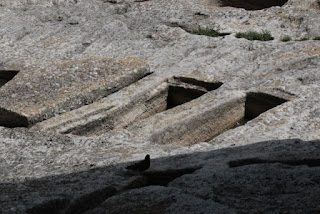 And the prehistoric cave under this ridge has yet to be fully explored.  Temptation! 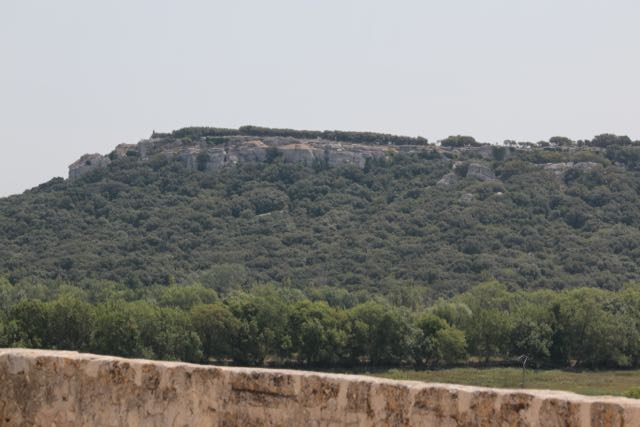 
That was a packed few days with the director of antiquities.

And now, even with a few days off , I seem to seek out the macabre. Well, except for the last one!

Tomorrow, the drive up to the Languedoc.  Unfortunately, the terms of this gig will prevent me from posting specifics locations.  Probably won't be online anyway.  But I'll see what I can do... 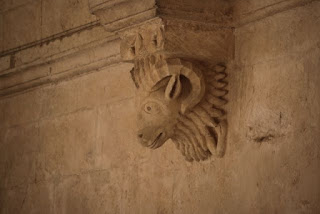 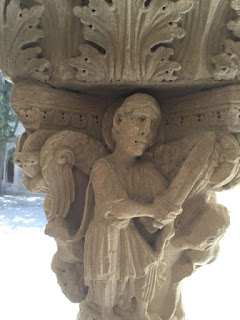 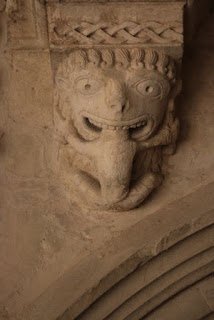 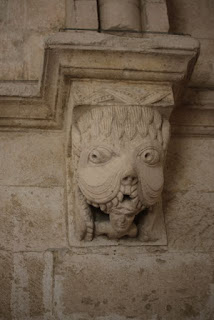 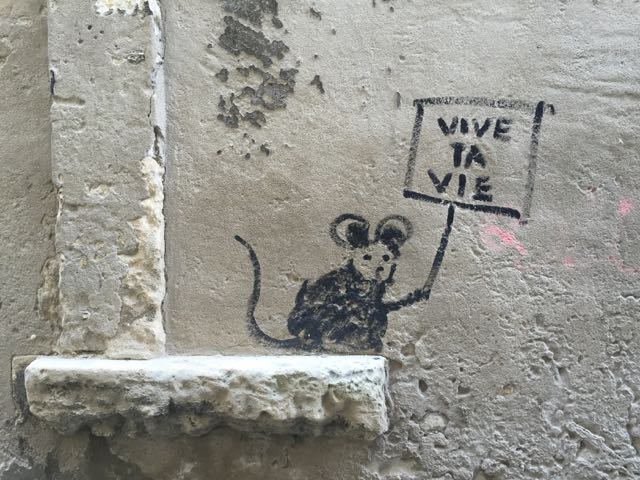